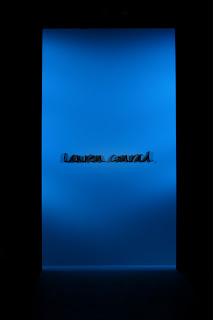 yes, i know, fashion week was a month and a half ago, but i still have more to share! i admit, some things got lost in my draft folder, and with everything that comes my way each day, i temporarily forgot. to be honest, i'm surprised i remember a tenth of the things i have to do each day on top of the regular stuff i have to get done... 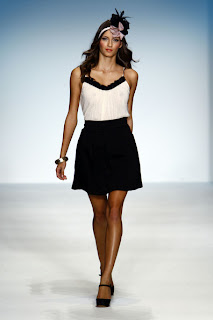 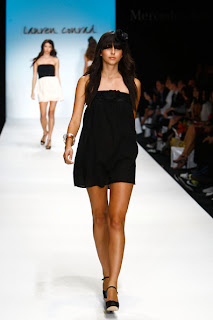 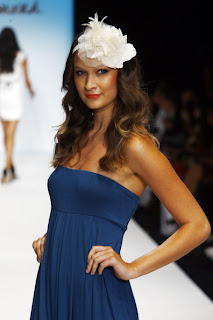 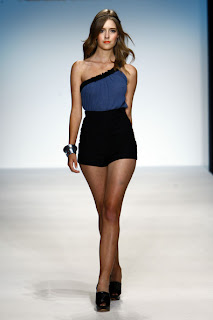 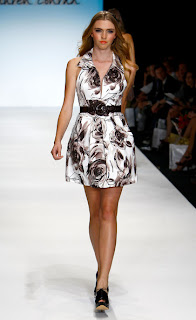 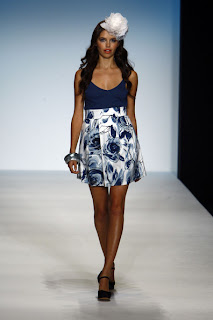 Lauren Conrad presented her spring collection in the main tent of Smashbox Studios. to the delight of many, her show was "surprisingly good". i, though confirmed as a guest, did not get into the show because it had been overbooked, and by over booked i mean, like 600 people overbooked.

i scrambled after the show to ask whoever was coming out to give me their take on the show. you know already that i was able to talk to Michelle Stafford and her goddaughter, Paris, but i also got positive (and quick) answers from Giuliana Rancic (E! News) as well as Holly Madison (The Girls Next Door). Kim Whitley (College Road Trip), it turned out had never been to a fashion show before, but she loved it! 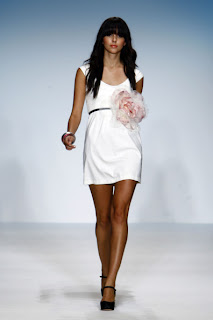 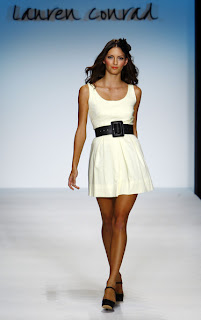 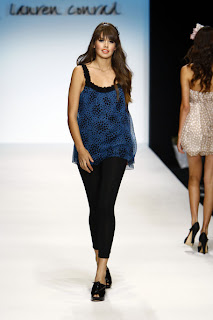 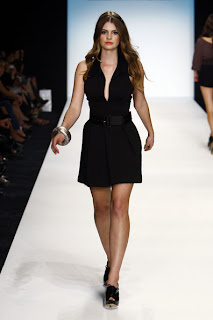 as you can see from these photos (the collection was a total of 41 looks), it's a collection true to Lauren Conrad: simplistic and feminine with pieces that look good on their own, but could be dressed up as well. she also used more prints and used fabrics other than cotton jersey, so clearly she's growing as a designer.

i like this collection, though i still think her current holiday collection is a bit better. in any case, she's on the right track.