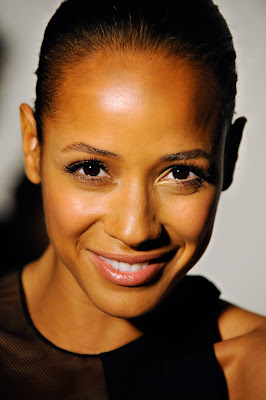 best known for her role as 'Maya Herrera' on NBC's popular series, Heroes, Dania will soon be seen in two independent films entitled Ball Don't Lie and Brooklyn to Manhattan.

Dania says: "being a CoverGirl is about recognizing internal and external beauty, regardless of age or background. as a role model, i hope to inspire women to be confident enough to achieve everything they want to achieve."

look for her print and television ads, being launched in january 2010. congrats Dania!